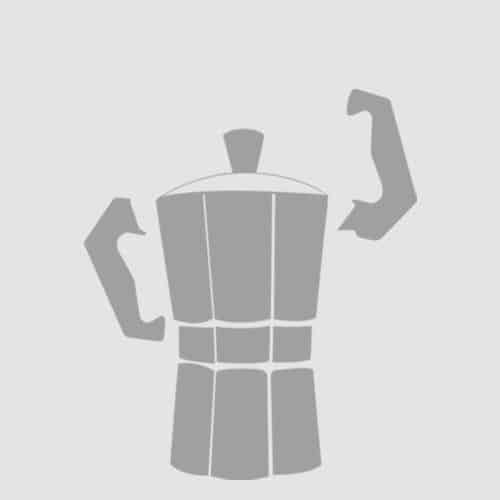 About Me
Before creating BI ETHIC , Nhât Anh Bardou was educated in France . With a degree in architecture , she worked in this area in Paris for several years. This drastic change in her life can be explained by the fact that Nhât Anh was born in Vietnam, where she spent the first eight years of her life. After that, she was adopted by a French couple which provoked a happy change, sending her to an unknown country where she would be pampered and spoiled. But this immersion in the West was a complete shock to the cheerful little girl that was Nhat Anh Vietnam. In Vietnam, she was used to living without toys. After her adoption, she kept the same joie de vivre which she had in her home country, but now she was surrounded by an excess of toys and other acoutrements that she was not used to having before. In fact, to the little Nhat Anh, all of this seemed superfluous. For her, it was this juxtaposition of both childhoods that made her want to go create such things from her French upbringing to the whole world in a fair and world-first manner.
Female
Find Me On
http://www.biethic.com/
Facebook
https://www.pinterest.com/biethic/

Scroll to Top
Recyclart is using cookies to help give you the best experience we can. Find out more.