A while ago I decided to narrow down on the stuff I’m making and return to the things I know and have access to – that is bicycle parts. It also seemed like a good idea to fund a new bike by selling these creations later, yet time still has to show if I was right on this one. Obviously, I gave it a pretentious name: Project Bike.

Although a little later than originally intended, what has been thought of was done and I started making things from some old bicycle parts I had around or salvaged after friends asked if they should just throw the bikes out or I will make something from them.

As it turned out there are some issues with what I have intended, but those are really the usual issues we upcyclers face, the main of those being working with material with pre-set form and characteristics. All of those can be circumvented in the making process though.

You might be seeing more stuff from me here I suppose, but due to the post queue it will be faster to just follow me on social media and see new things as they come to life. The best bet is Instagram or Instructables. If you really love them or fancy other upcycled cyclist things – check out my Etsy store as well. All links in the profile. 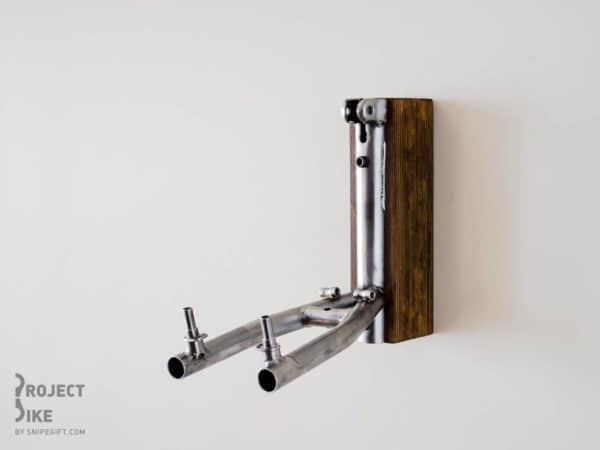 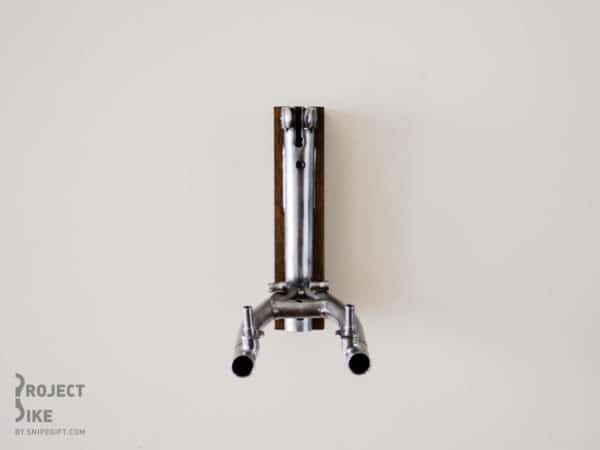 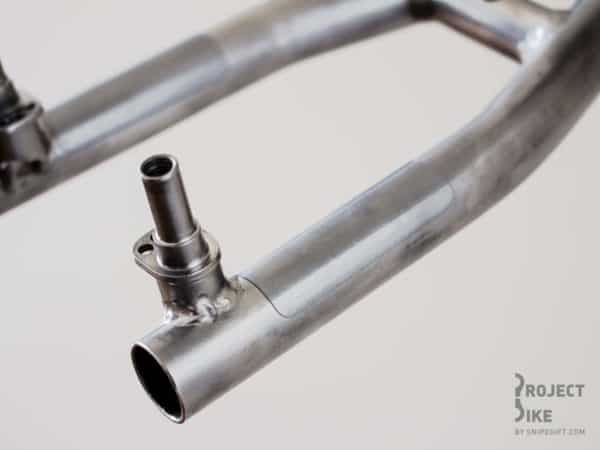 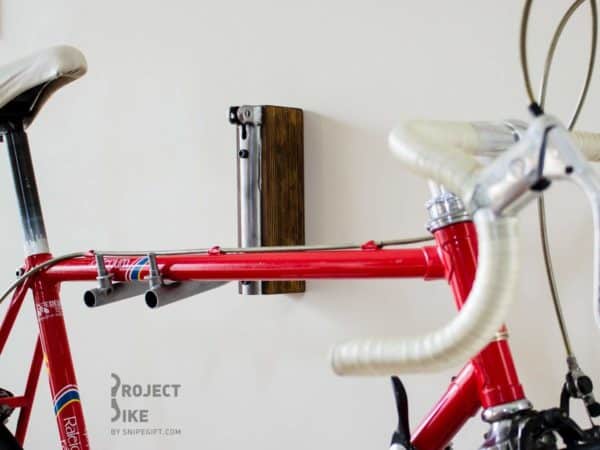 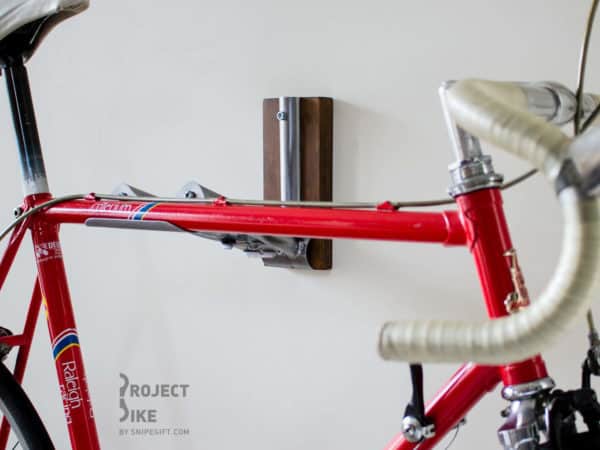 Really good idea. But the brake lugs will destroy the paint work on the others top tube.

I thought that would be an issue as well, however thing is, after brushing the metal to shine, there are no sharp or catchy edges left. That said, if anyone has an idea of how to neatly cover them – I’m all ears!