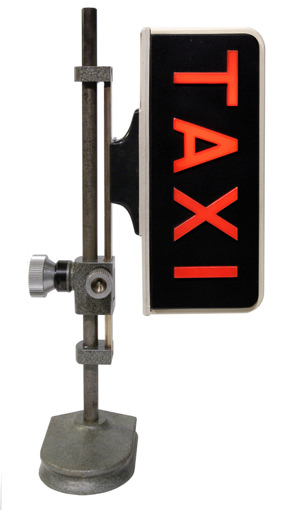 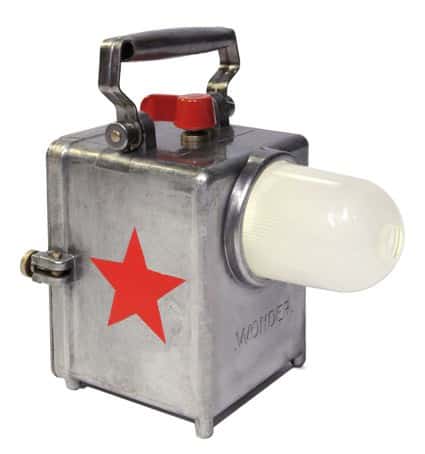 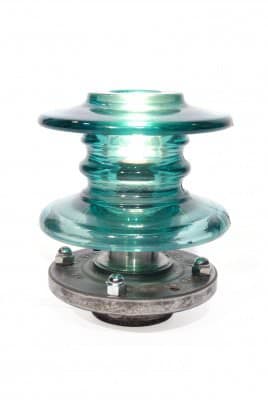 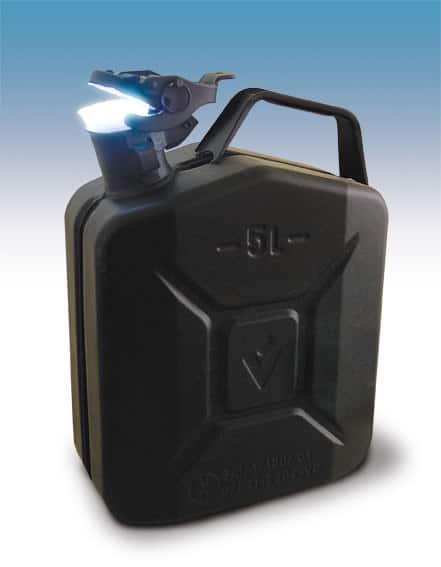 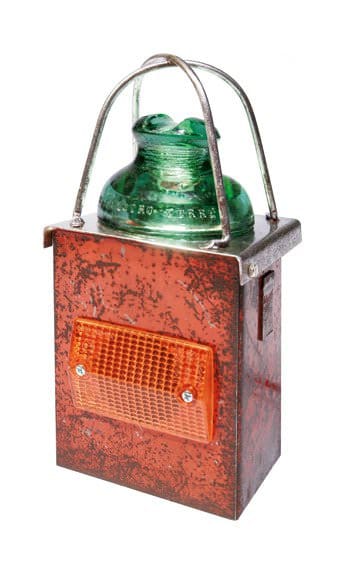 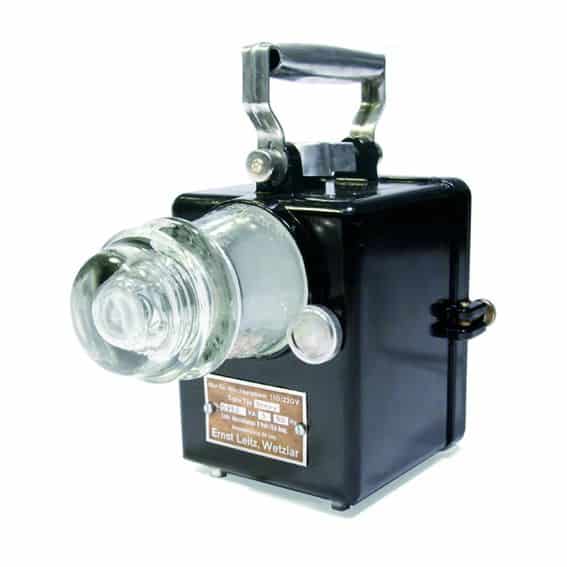 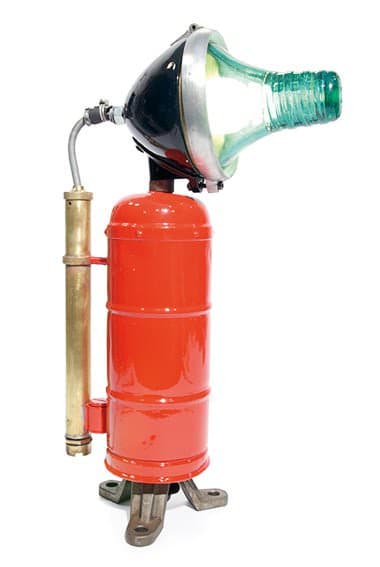 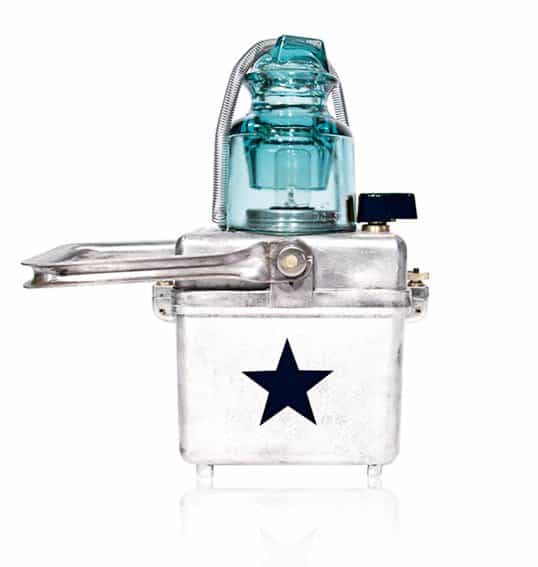 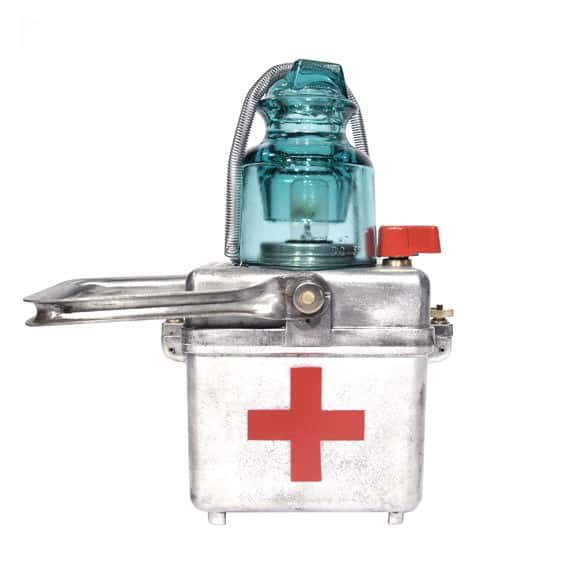 French designer +Brauer lives and works in Paris. Since 20 years, +Brauer has created many album covers for French and international artists and works in parallel as a visual painter, photographer and sculpter.

+Brauer carefully select vintage pieces from the industrial past, marked by time and whose patina has been moulded by years of manual use. He admires the beauty, sometimes hidden, of these abandoned parts, he changes their appearance, sculpts them, and incorporates light sources into their structure before assembling them to create a unique and poetic work. More than their technological features, he tries to reveal the original, almost primitive, form of the robots he creates.

To see many other light-objects made by +Brauer here.