In the beginning, there was a bottle stopper made of cork. At the dump of civilization, amidst other useless waste. It was taken from the ground, cleaned, dried, and moved to live in a drawer. After some time he was given eyes made of nails to see the world and lips to smile. Arms for hugging. He was a joy for his creator who took care of him and dressed him in a piece of fabric and put a cap on his head. “Although a small creature you are you fill my heart with joy that I made you. From now on I will call you and the ones that will follow you – Corx.” That is what 001 heard, and he came to life indeed. He took a respectful place on the desk by a computer screen. The time passed, and he was a little lonely. One day 002 and 003 joined him. Together they were a cheerful company that with time grew to a group of over dozen of corks. The next generation was bigger and more numerous made of one and a half cork stopper, with richer clothes and details. Warriors, sages, musicians, vagabonds and other became a part of our tribe. More time passed, and Corx grew even more from one to five stopper giants. Some of them have left us and give joy and fly banners somewhere else, but the majority holds tight. So the legend is told. 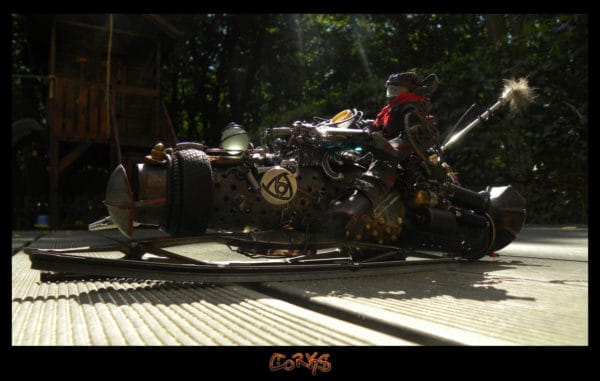 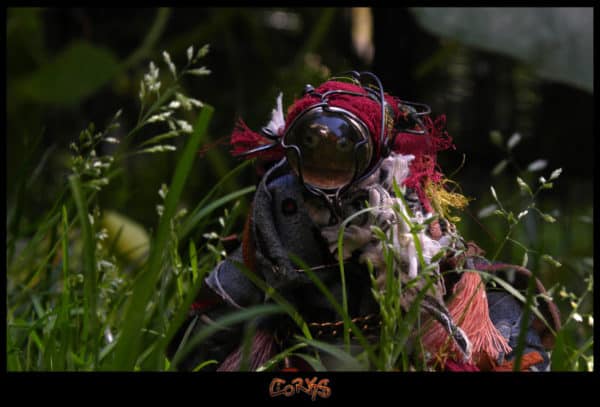 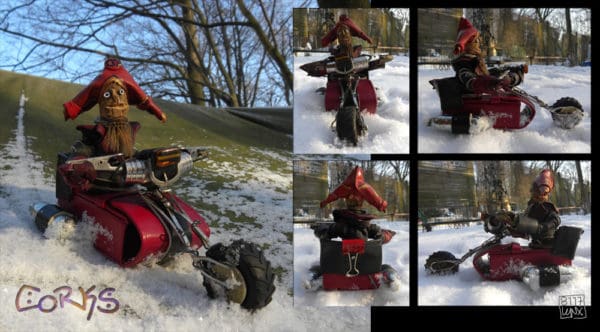 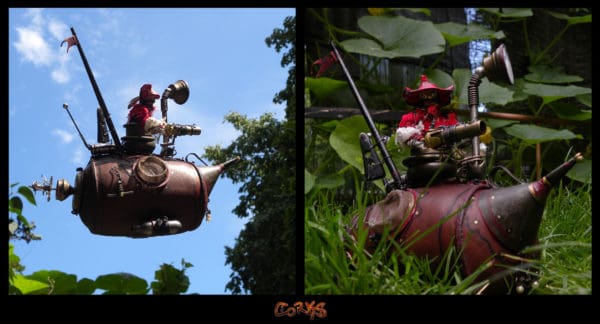 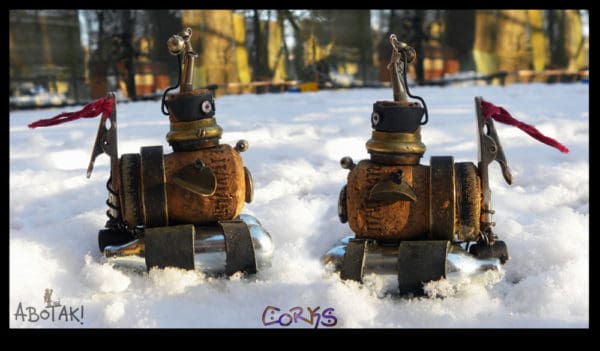 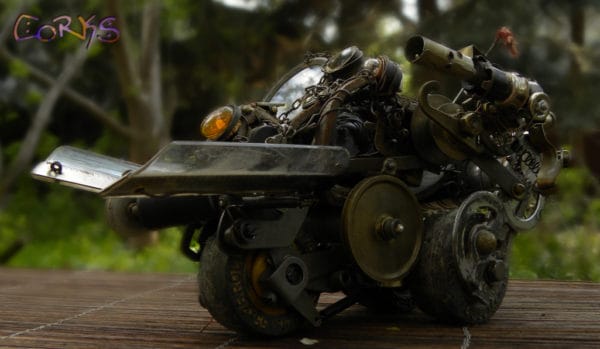 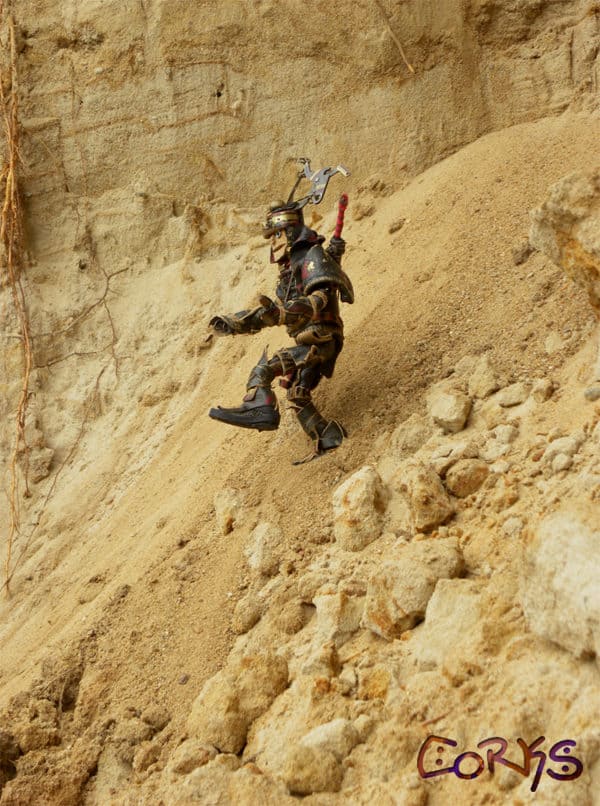 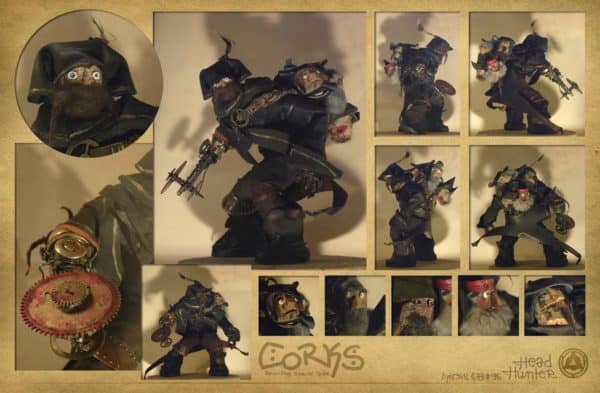 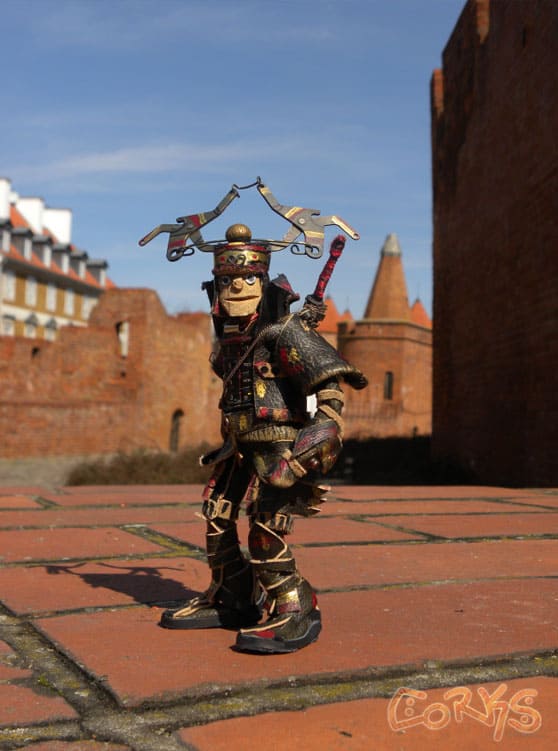