Energy Produced by Bikes Made of Trash

On the 22, 23 and 24 of March was the last edition of the movie festival curious travelers. During that event Open Sources highjack the design and run with the team of the festival “Curieux Voyageurs” in order to produce the energy required for the documentaries projections.

The festival team entrust Open Sources to make a prospective study which aim at building two bikes with waste collected locally. OS has to fit perfectly with the first design study and drawings made by BP Design. A new drawing was done in order to reshape the structure, the materials used and the knowhow involved in the production. Five prototypes of bikes were produced. Two of them were made with reuse materials in our workshop (old beds for the seat, market crates and supermarket hardboard, old benches of church for the armature) and three others in plastic done by some subcontractors selected by BP Design. Each prototype can produce about 100W. Only three bikes were enough to supply the video projector for a 54 minutes long documentary. 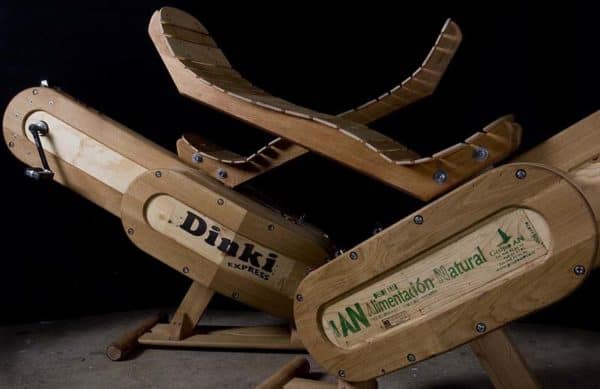 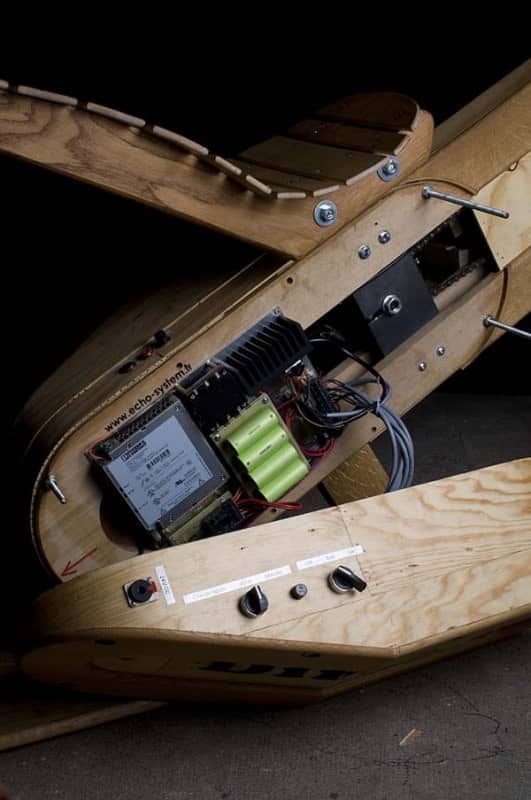 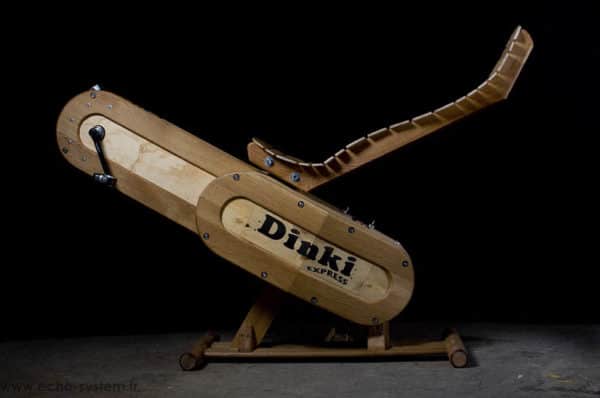