This cushion began life as deadstock. It was a mens sleepwear set that I found at a Hunter Gatherer store. This project was inspired by Alison Cosson, a fashion design student who at that time was sharing an apartment with my daughter. Saw a funky cushion that she made from an old shirt that she found in a thrift store and decided that I would do the same one day.
This is a lazy Sunday morning project which only took an hour of concentrated sewing. Spend relaxing summer days on your hammock with the Cosson Cushion and a good book. Store your bookmark in the pocket. Also ideal for the man in your life as a TV Cushion. With its clever pocket, the Cosson Cushion safely stores the remote control so it is never lost again.
Hope this inspires you to sew your own Cosson Cushion. 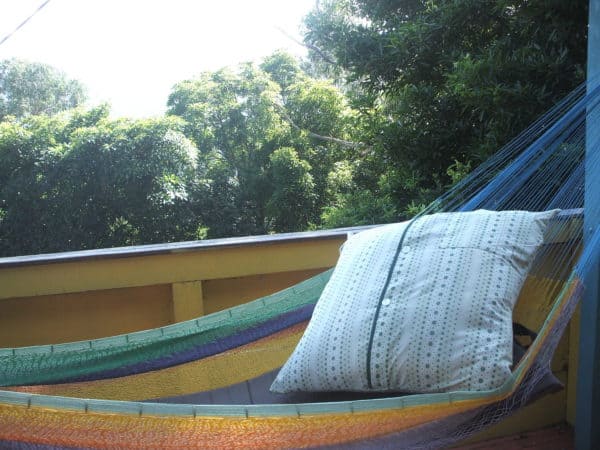 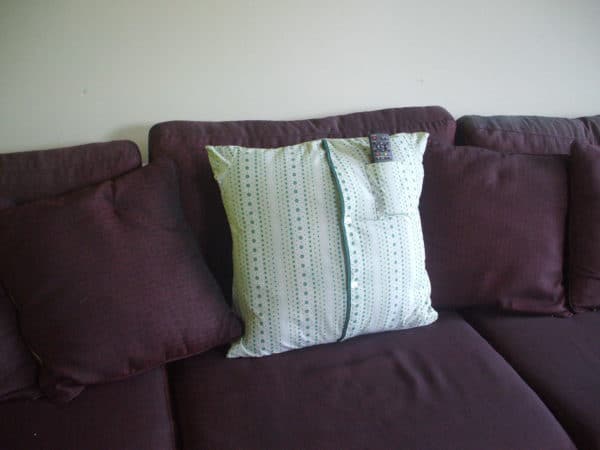 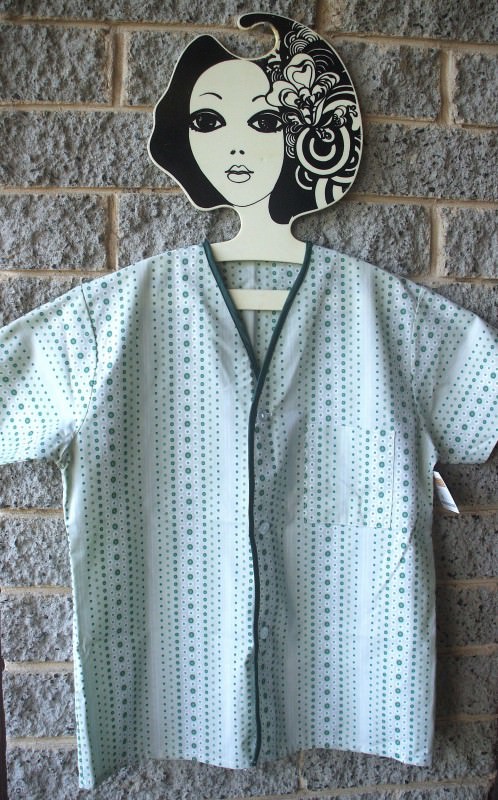