Brooklyn-based artists Sarah Nicole Phillips creates collages with discarded, patterned office envelopes collected from her own life and the lives of her friends and family. She began working with the material in 2008, when she worked an office job that required her to sort the mail. She noticed the variety of intricate patterns used to line the envelopes and was spurred to create art out of this abundant material that she could divert from the waste stream.

The artist creates landscapes with the material. Some scenes are benign, such as a square of monotonous grass, suggestive of a wider expanse of more of the same. Other images depict the natural environment rejecting current earthly circumstances in exchange for an alternative. Several of the collages show mass evacuations of plan-life: an entire forest orchestrates a location swap with an other forest from the beyond, a body of water breaks apart as it pulls itself into the sky as an aqueous rainbow, leaves and trees soar or are lifted away by otherworldly beams of light.

There is currently an exhibition of her work at the McKinley Art & Culture Center in Reno, NV, until the end of February 2014. The collages in the show represent a fantasy in which the material of the reliable boring disappointments of life, are transformed into a means of escape. 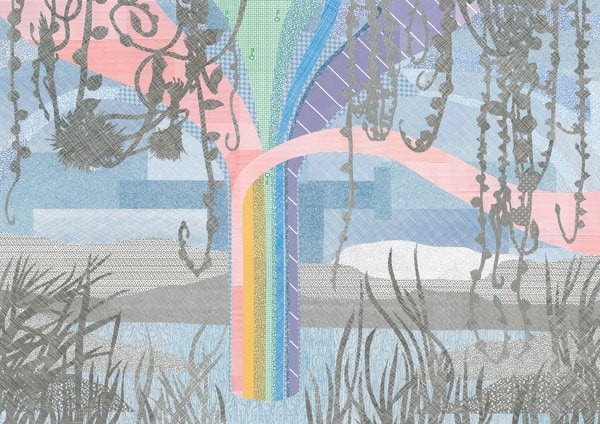 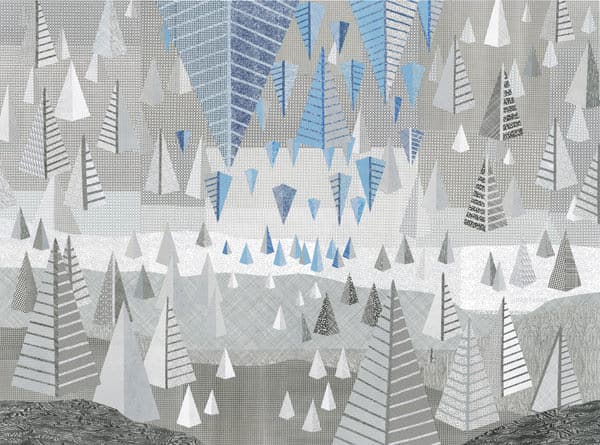 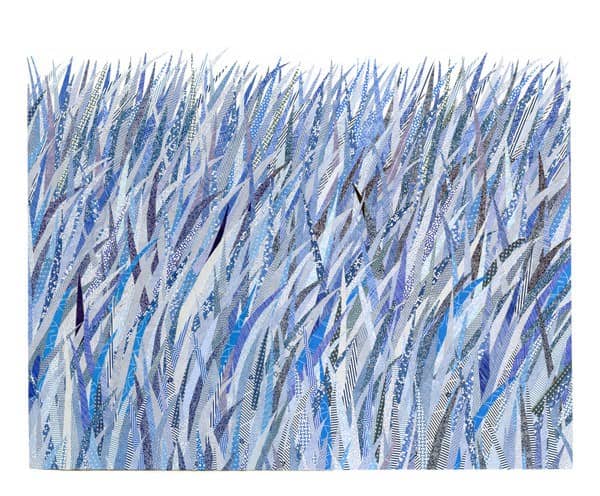 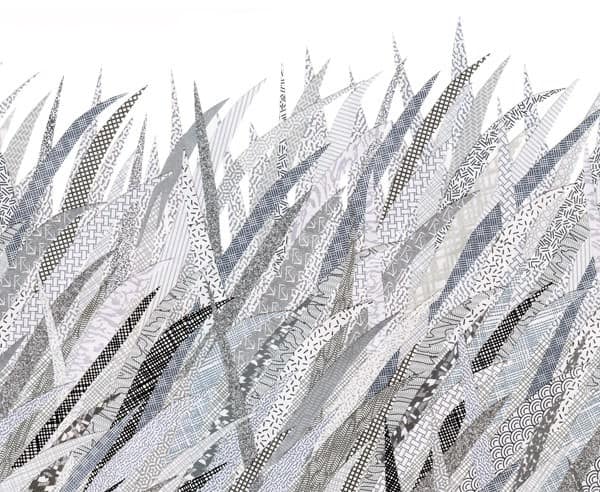 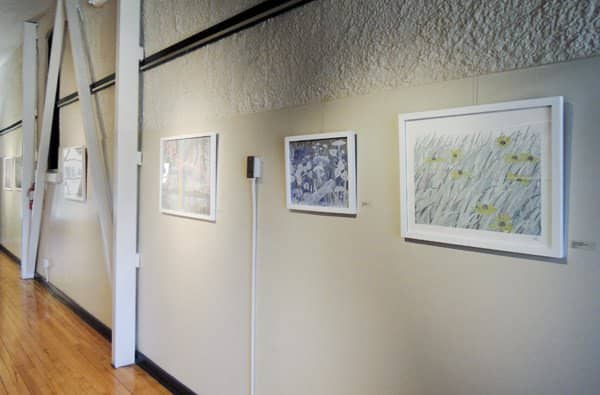 14 Ways To Reuse Old Bricks In Your Garden1K Total Shares 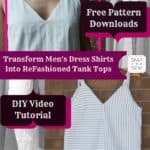