Artur Bordalo, also known as Bordalo II, is a Portuguese street Artist already well known in Portugal and now around the world for his interesting and amazing street art that incorporates mass amounts of trash. The masterpieces of Artur Bordalo were mainly built with materials found in wastelands, abandoned factories or just randomly and some were obtained from companies that are going through a recycling process. Artur Bordalo with its creations aims to draw attention to the problems of waste production, materials that are not reused and more general in pollution and its effect on the planet.

In order to create those stunning sculptures, Bordalo works with a team of assistants to get the job done just right.

We have difficulties with connecting some different pieces, which happens when we have different materials. There isn’t a special glue for everything so we must fix, drill, cut, and find the best ways to connect it and make it last!

We are huge fans of street art at Recyclart and so were impacted by the work of Artur Bordalo that goes one step forward with a true ecological thought behind. 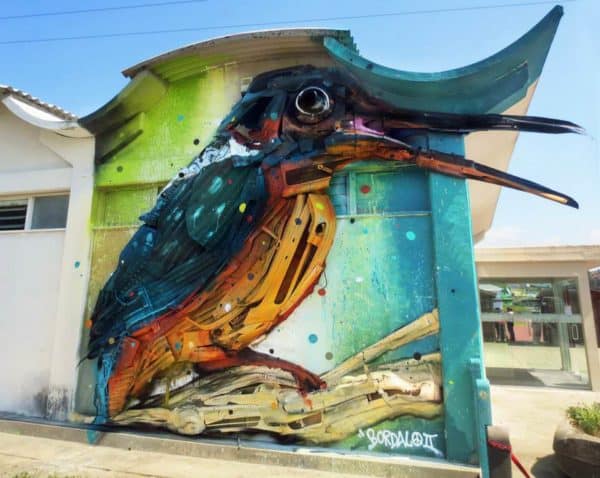 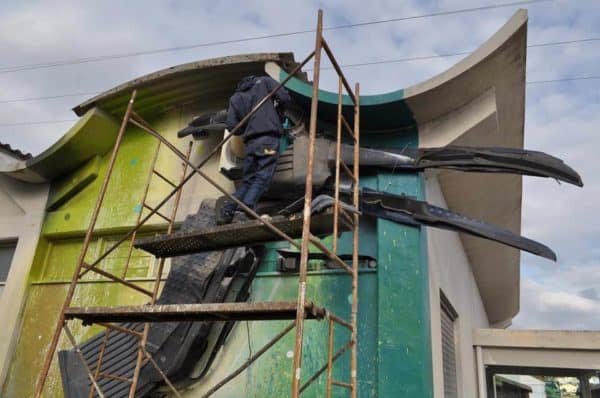 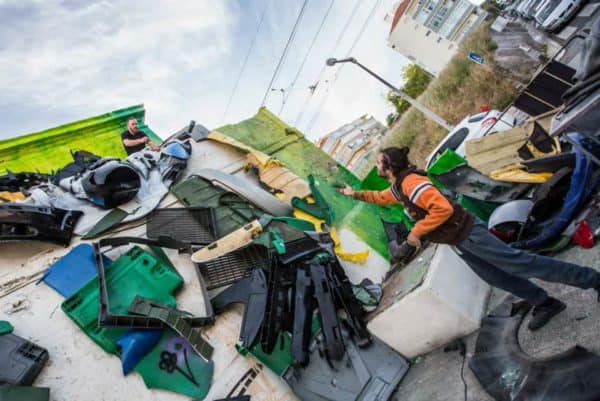 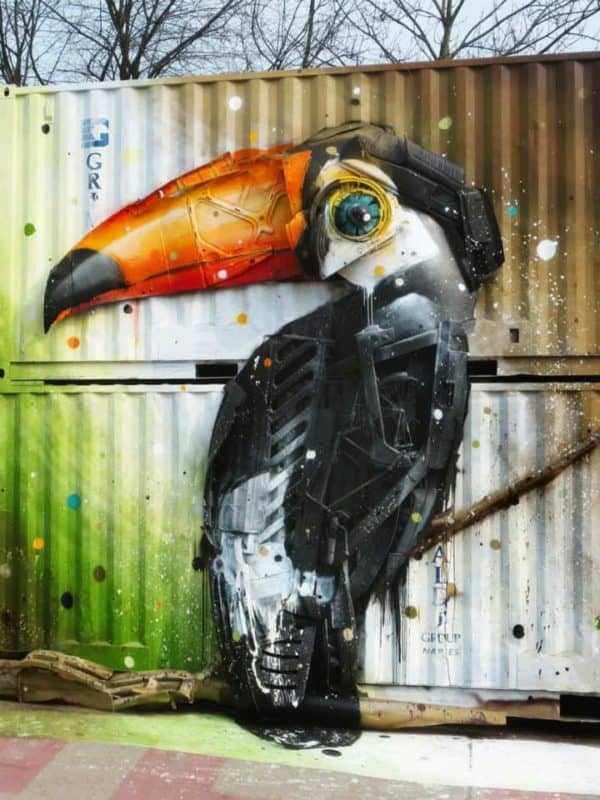 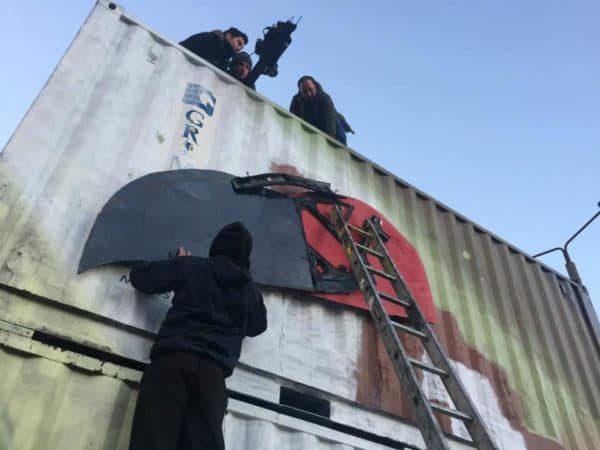 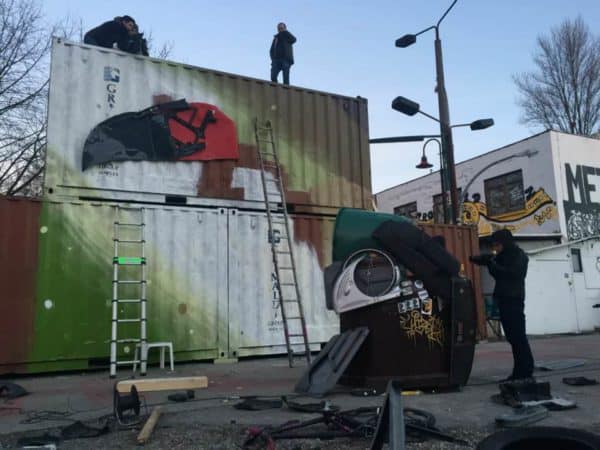 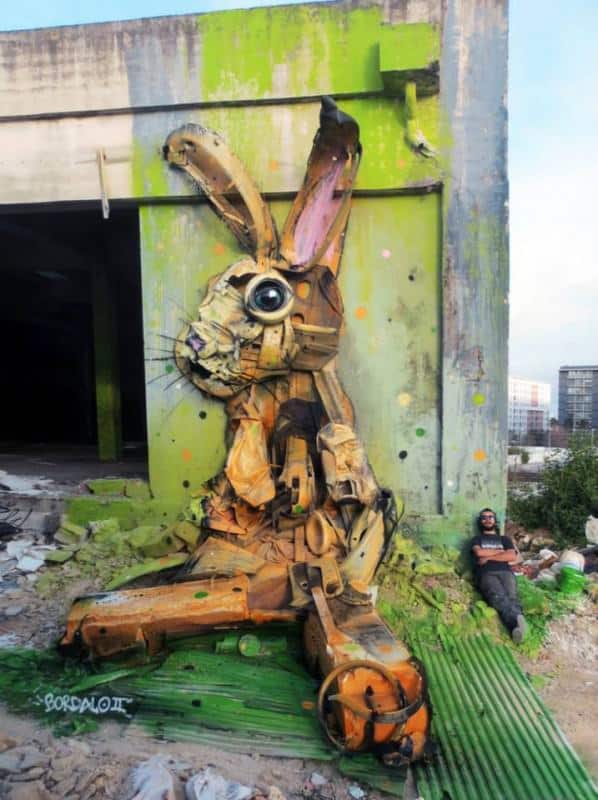 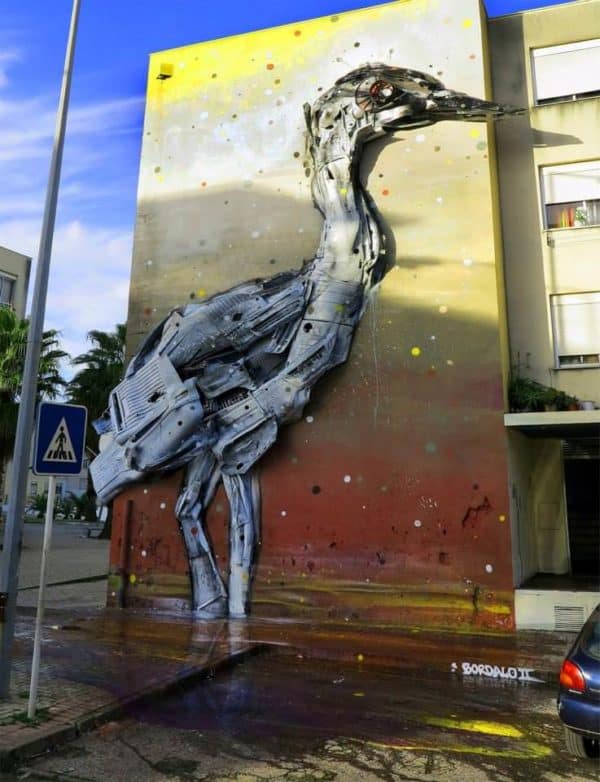 these are really spectacular